This and much more has happened to us since 2005.

Foundation of the company

The branch office in Germany has opened

Expansion with an own electrical department

Branch office in Switzerland has opened

History of the company

The company was founded in Budapest in 2005. At the beginning we mainly cooperated with foreign, mainly German, partner offices and gained experience in the field of international and German building services engineering. 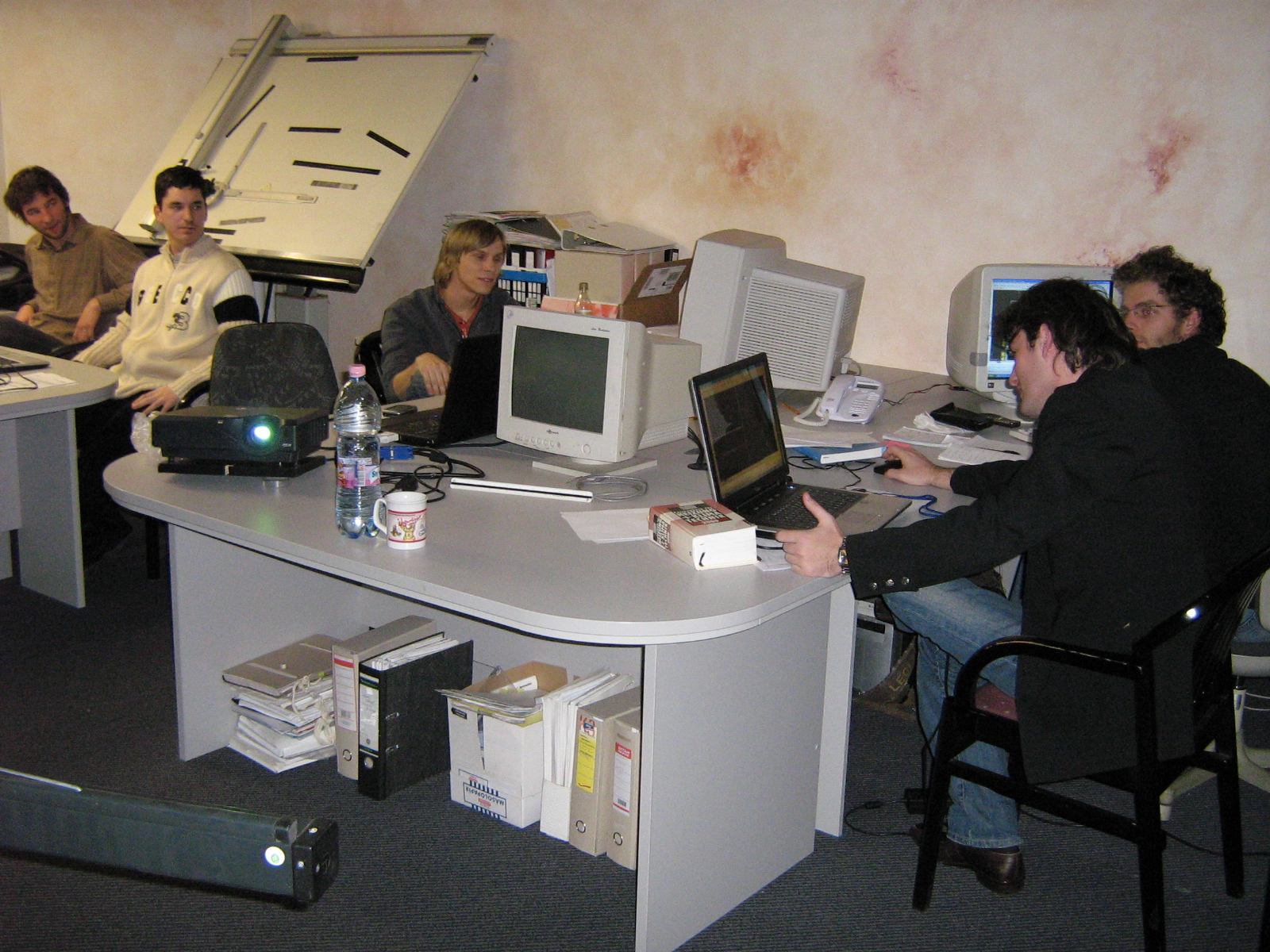 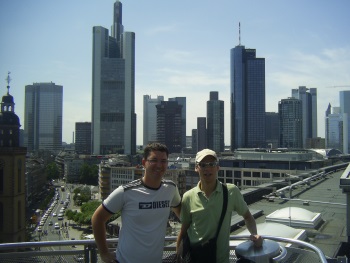 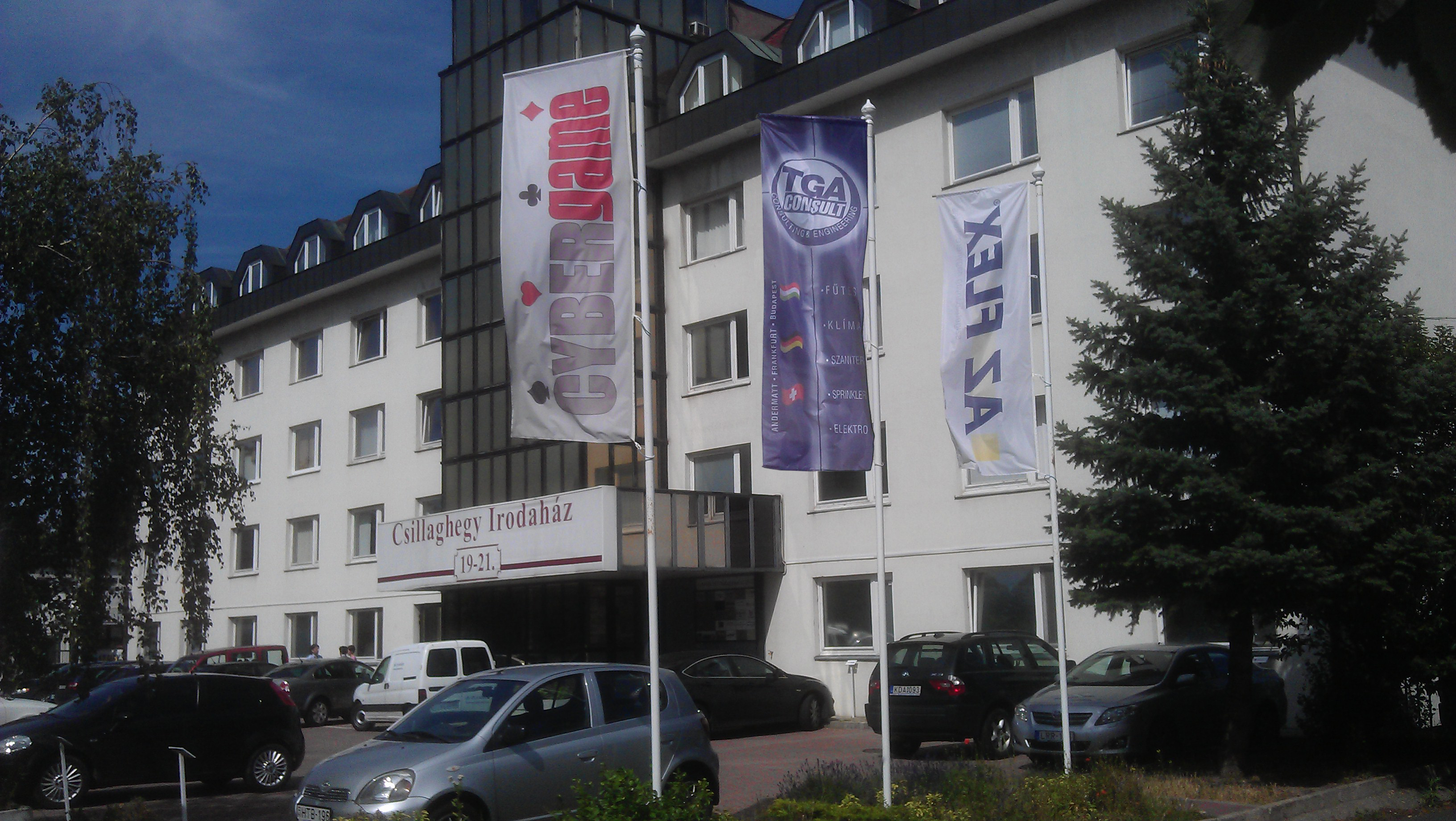 The sales has been increasing continuously since the beginning, and today we are one of the largest planning offices for building services engineering in Hungary, with more than 70 employees.The company has the most modern hardware and software equipment. The wide range of industry software in place ensures that they can work effectively with any player in the industry, no matter if we are talking about modern BIM planning or traditional planning methods. In the interest of our customers, we are always one step ahead of the demands of the market. 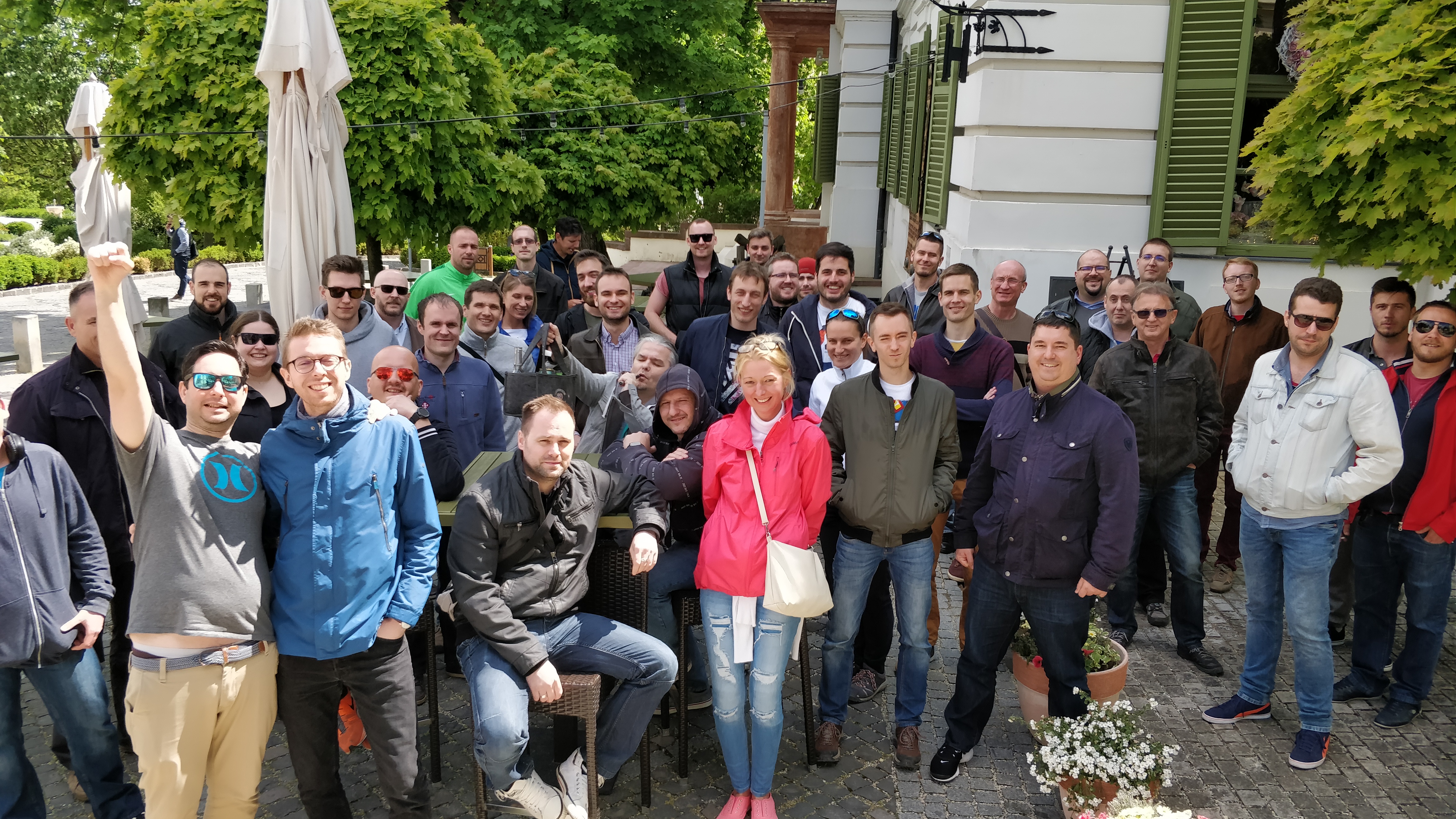